Developed by Saurik, Cydia Impactor is the most preferred tool to install the IPA file onto the iOS devices. It is a Graphical User Interface tool to work with the mobile device. It is a multi-platform utility and is available for download on Windows, Mac and Linux OS.

The Cydia Impactor is a free application for Windows, Mac and Linux developed by a developer Saurik, and it allows the users to install IPA files on iOS devices as well as APK files on Android devices. While installing APK files is not a difficult task on Android phones, it is not true for iOS devices.

The Cydia Impactor is a legal tool and is mainly created for the developers. It allows the developers to test their iOS apps by sideloading on their iOS devices before releasing them on the App Store. Cydia Impactor requires a developer account to sign the IPA file and then install it on the connected iPhone and iPad.

Before you proceed to download Cydia Impactor make sure you meet the below requirements.

It goes without saying that you need internet connectivity to download the Cydia Impactor. However, the app is lightweight, so it should download in a few minutes.

Begin with downloading Cydia Impactor to your PC using the above links.

Download the IPA file for the iOS app that you want to install. You can search for the IPA file on the internet.

Connect your iOS device to the computer.

Launch Cydia Impactor and wait for it to detect the device. You can select the detected device from the drop-down menu.

Drag and drop the IPA file to the Cydia Impactor window to install the app on the iOS device.

Apple Developer warning may appear, click on OK to proceed. 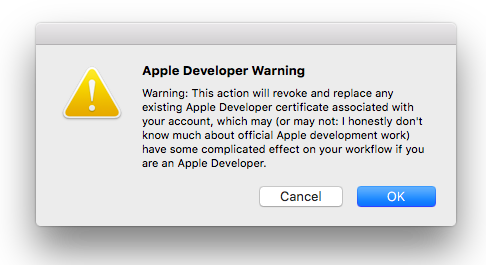 Enter Apple user ID and password. You can also create a secondary Apple user ID if you don’t want to use the primary user account.

Now the Cydia Impactor will sign the IPA file by connecting to the Apple server and install the app on your iOS device.

Disconnect the device from the computer. 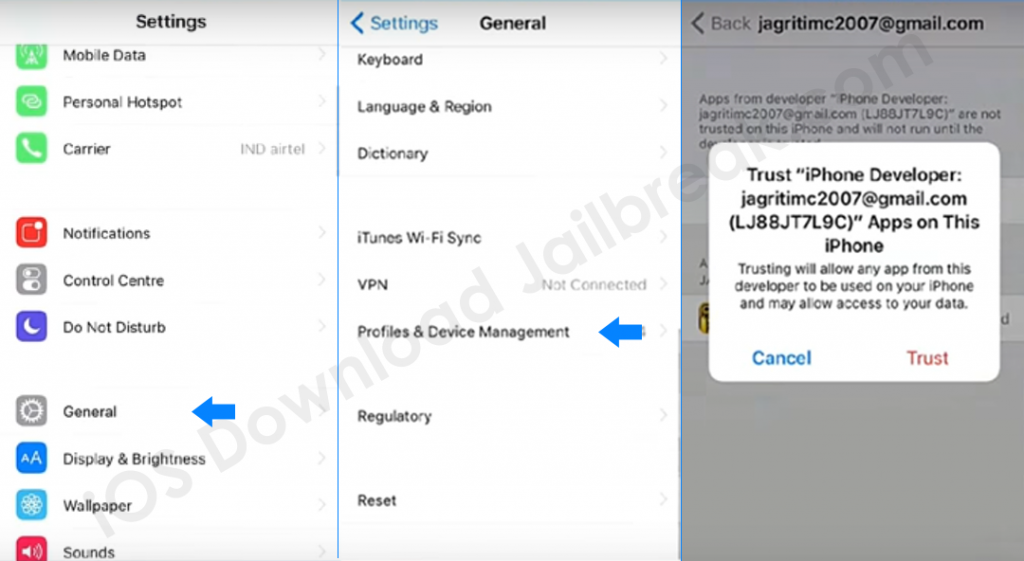 Here, locate the profile for the recently installed IPA file. Tap to open the profile.

Tap on the Trust button twice to make the app trusted.

That’s it! The installed app is now available on the home screen of your iOS device.

How to Install Showbox on Your PC

How to Get Paid iPhone and iPad Apps...