How to Fix VLC Player Video Lagging Problem in Android

The VLC media player is one of the most popular video players you can have on any platform only if the developers support it. However, in case you have VLC Media Player in Android phone and tablet, you should be able to play most of the video formats with ease. The major reason VLC Media Player is so popular among Android users is that it can play almost all the major and minor formats of the video.

However, recently when I  moved a video to my Android tablet from my USB drive, the video was lagging and stuttering frequently while playing. It was so annoying that I had the patience to restart the tablet a couple of times just to find it not working. Earlier I thought the problem could be with the video itself. However, I was able to play the same video on an Android phone using the VLC media player.

The problem was with my VLC Media Player. Even if you use the default Android media player, you are stuck with the same result of video lagging while playing.

The first thing you should do is restart your Android device. Press and hold the power button and when the options menu Pops up, tap on Restart.

Now open the Video, which was lagging earlier, and try to play it. If the video plays smoothly, then you don’t need to perform any more steps. In case, the video starts lagging in VLC Media Player again, follow these steps.

Open All Apps and tap on Settings.

Under Settings, tap on Apps under Device. (You may have different options based on the version of Android you are using). 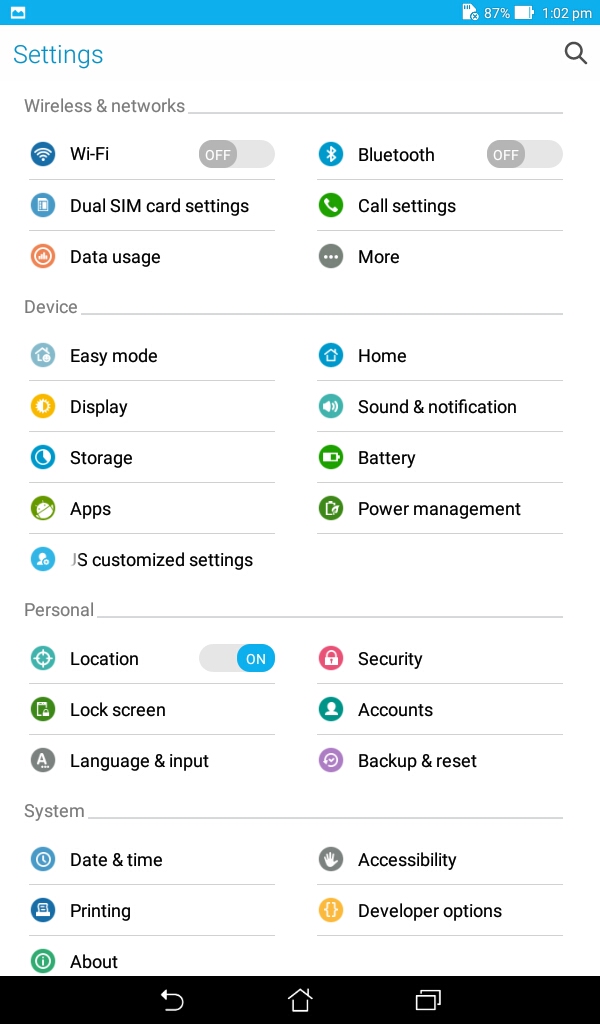 Under apps, go to ALL tab by swiping to left or right depending on your current tab.

Under ALL tab, find VLC Media Player and tap on it. 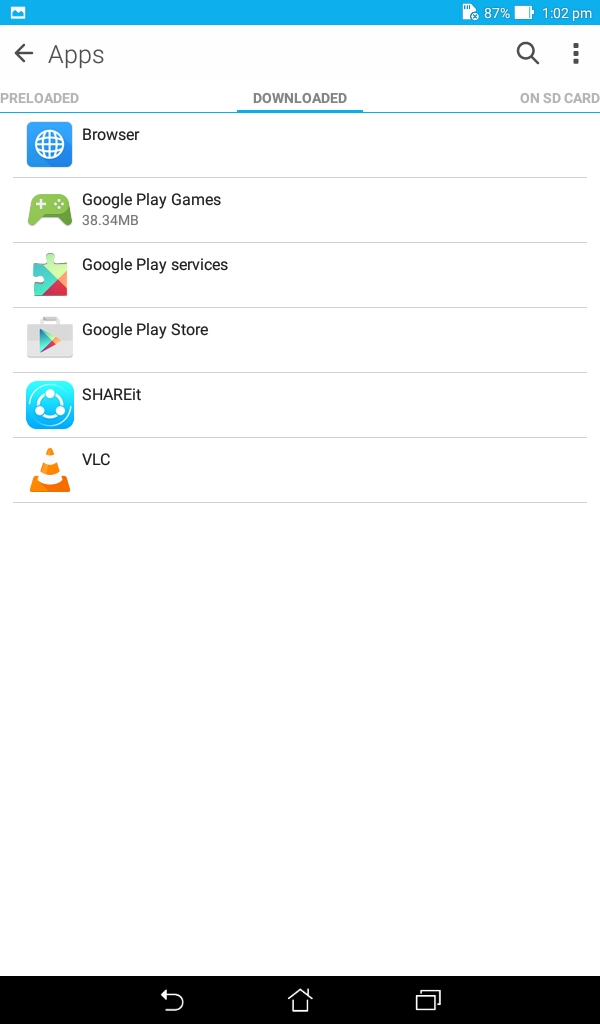 Under App Info, tap on Clear Cache and Clear Data. If the Delete app data warning pops up tap on OK to confirm the decision. 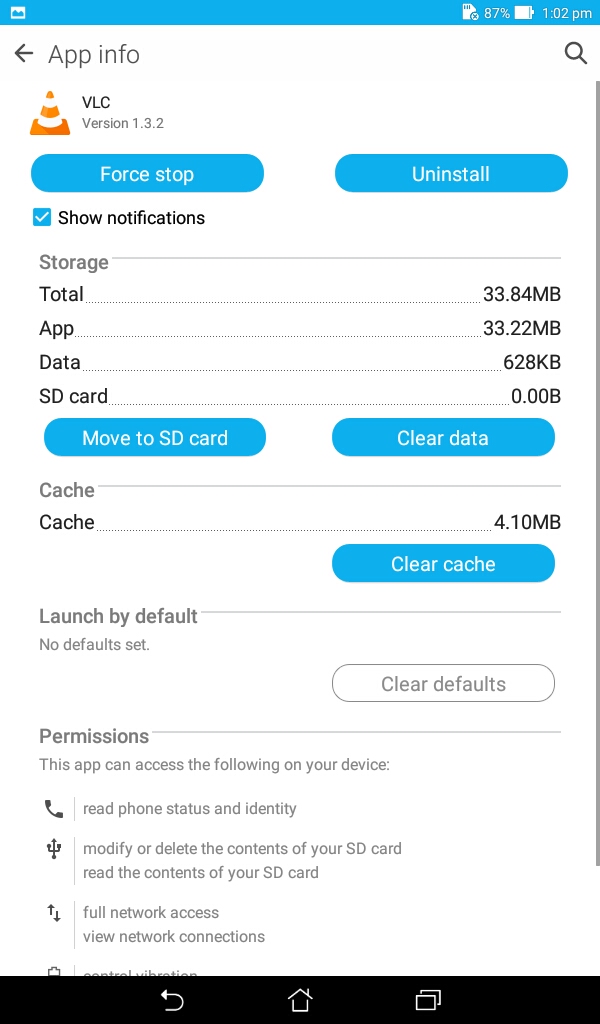 Navigate to the directory where you have saved the lagging video and play it. Now your video should play smoothly without any lagging or stuttering issues in VLC Media Player.

If the lagging issue in VLC Media Player is still not resolved, then try to disable hardware acceleration feature in the app.

To disable the VLC Media Player Hardware Acceleration feature in Android do the following.

From the options, select Settings.

Under Settings, tap on Hardware Acceleration and select Disabled. 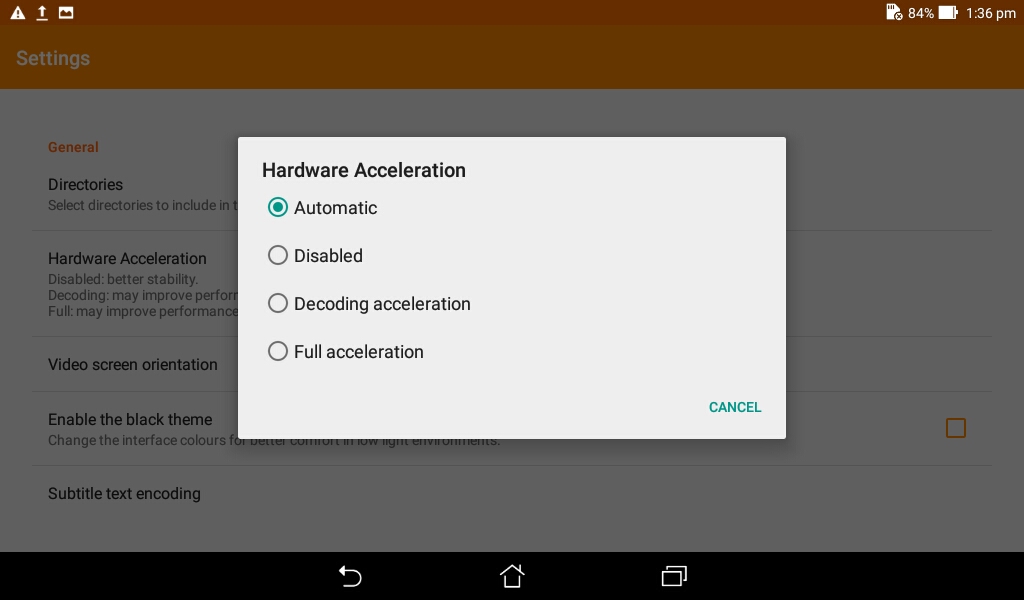 Close the VLC Media Player and restart it.

Try to play the video and see if the lagging is fixed now.

Just in case the above fix didn’t work for you then check if any new version of VLC Media Player is available for download. If the lagging issue occurred after updating to the latest version, then uninstall VLC Media Player and reinstall the old version of the VLC media player for Android.

To be able to install VLC Media player APK on Android phone, you need to enable “Unknown sources” first.

So, go to Settings. 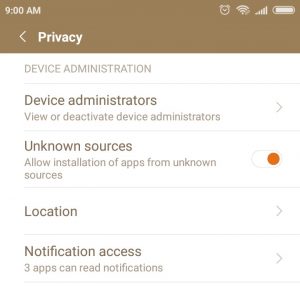 Fix “This Publisher has been Blocked from Running...

How to Fix DPC Watchdog Violation in Windows

GUYS! I have the best option! To remove the lag on mkv files on VLC, go to settings -> then performance -> go to “Force video chroma” then choose RGB 16-bit or YUV. After that go to “Deblocking filter settings” and choose “no deblocking (fastest)”. Then uncheck “Time-stretching audio”. Those options makes the video have best quality and audio but makes it laggy. Now play the laggy video and it should be fast now 🙂

This helped thanks a lot .

your method is very helpful. Thanks!

This is more helpful than the article itself. Thank you so much!

Thank you for this post, it really helped me.

glad i could help marga

Glad you found it helpful. Cheers 🙂

boarding a plane tomorrow morning and my video is still lagging. please Help

I restarted the tablet twice

When I open a mkv file it plays fine for a second or two then the video freezes and audio plays on.

Which version are you using?